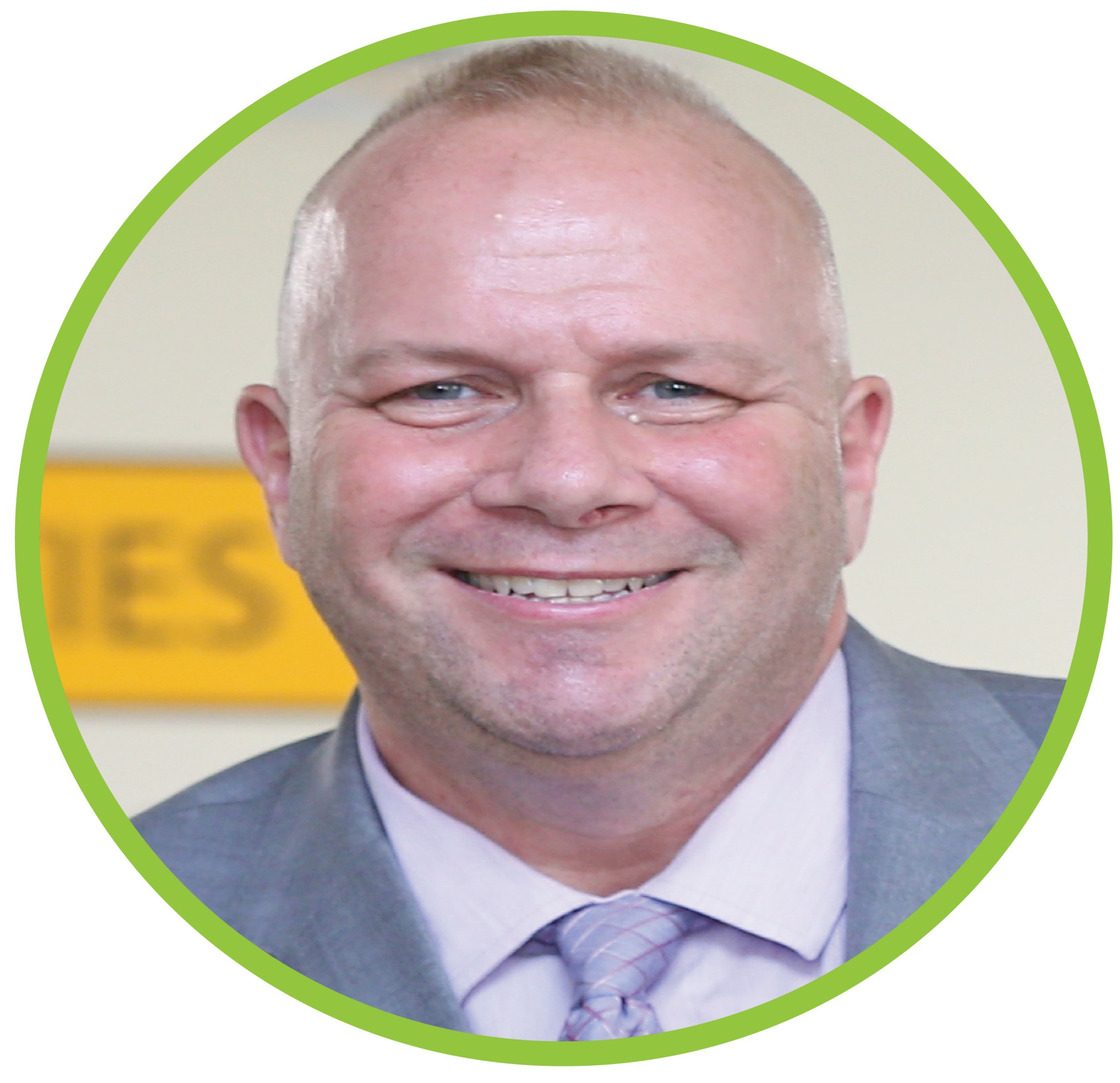 James Michael Lafferty is The Chief Executive Officer of Fine Hygienic Holding and has often been described as one of the most unique and diversified CEO’s in the world today. He is not only a successful CEO — He is an Olympic Coach. An award-winning journalist. A college professor. A competitive athlete. A philanthropist, husband and father of 5.

With a marketing and general management career that spans over 30 years, James Michael Lafferty is among the leading global experts on business-building, marketing and branding particularly in emerging markets. He has had a long and successful career building businesses and organizations across five continents for some of the world’s leading fast-moving consumer goods companies, including CEO roles within Procter and Gamble, Coca-Cola, and British American Tobacco.

Recently, James was awarded as CEO of the Year by both the Burj CEO Awards associated with the Government of Dubai, and the GCC Best Employer Awards CEO of the Year. In addition, James was named by Daman Health as “The Wellness Visionary of 2019” and was named to Forbes Magazine Middle East as one of the top 50 CEOs.